Steve was born and raised in Las Vegas, Nevada, and is a graduate of Bonanza High School and the University of Redlands. During college, he served as a congressional intern in the United States House of Representatives in Washington, D.C.

Following college, Steve earned his Juris Doctorate from UNLV’s William S. Boyd School of Law. During law school, he earned the CALI award for finishing at the top of his Constitutional Law II class. In the fall of 2010, he proudly joined his parents as members of the State Bar of Nevada.

After graduating from law school, Steve served as a judicial law clerk for the Hon. Jackie Glass and then worked at one of Nevada’s largest personal injury law firms. In 2015, Steve co-founded Willoughby Shulman Injury Lawyers.

Steve’s practice includes all aspects of personal injury law including, but not limited to, automobile collisions, premises liability, products liability, animal attacks, and workers’ compensation.
Steve is licensed to practice law in all Nevada Courts, and is a member of the Nevada Justice Association. For several years, Steve has served on the State Bar of Nevada’s Transitioning into Practice Standing Committee.

Steve maintains the highest possible rating of “AV Preeminent” with Martindale Hubbell, based on reviews by other attorneys. He has also presented to other attorneys on the best approach to writing injury demand letters and handling pre-lawsuit settlement negotiations.

Steve is recognized by Super Lawyers magazine and as “Legal Elite” by Nevada Business Magazine. He is also a member of the exclusive Million Dollar Advocates Forum an organization reserved for attorneys who have obtained million-dollar recoveries on behalf of their clients.

When not working, Steve enjoys spending time with his family, playing golf, and watching the Vegas Golden Knights.

More About Our Firm

What We Mean By “Every Client Matters”

Everyone has dealt with poor customer service. It is a universally frustrating experience. No one likes to spend money on a service that makes life harder, rather than easier, or feel ignored.

Sadly, it is a common complaint made against personal injury attorneys. Clients’ feel they are taken for granted, especially if they do not have a million-dollar case. At Willoughby Shulman Injury Lawyers, we do things differently.

We believe every client matters and deserves individualized attention. No matter the size of the case, either Eric Willoughby or Steve Shulman will handle it personally. You will not be passed off to an associate.

We also believe it is important to be able to reach your personal injury attorneys. That is why every client can call, text, and email directly with Eric and Steve. Your case matters to us and we are here to help.

"Steve and Eric have represented several of my friends over the last five years. All of them have been thrilled with the results and the customer service. They are the best in town!"

"I am so happy and grateful for Steven and his team. They worked hard on my case, got the hospital and doctors offices to lower their bills and he even lowered his fees to make sure I got more money than the firm. I am very satisfied and would recommend this firm for professional good values and more. Thanks again for everything."

"I was completely overwhelmed after my car accident and choosing Willoughby Shulman was the best decision that I could’ve made. They guided me through the entire process and my outcome exceeded all of my expectations. They were always available to answer my questions, returned my calls promptly, and kept me updated on the progress of my case. I have the highest respect and appreciation for them."

As a trusted personal injury law firm, Willoughby Shulman Injury Lawyers has been helping clients across a wide range of injury claims including slip and fall injuries, car accidents, workers compensation claims, and more. In 2022, we were voted a Top Ranked law firm because of our commitment to our clients. At our law firm, we say, “Every Client Matters” and we mean it. Meet with one of our experienced personal injury attorneys today over a no risk, free consultation. 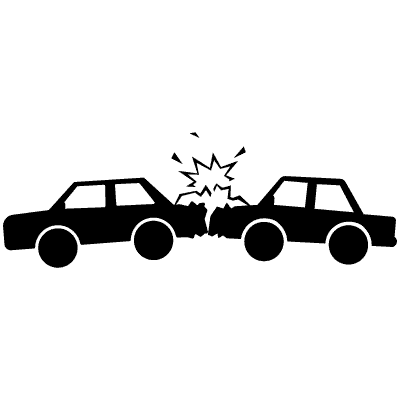 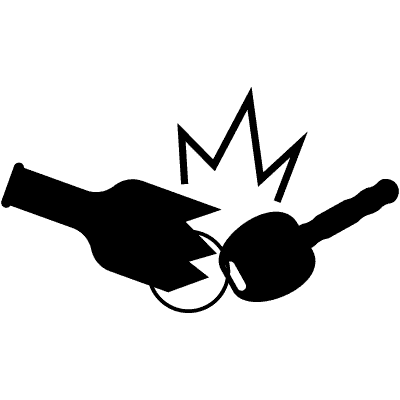 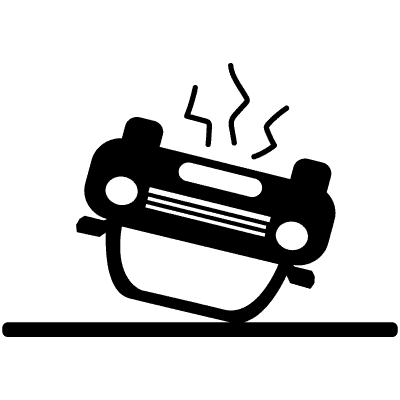 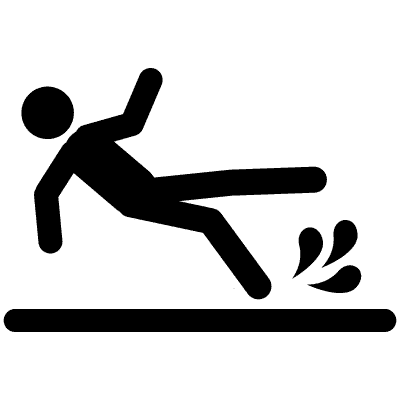 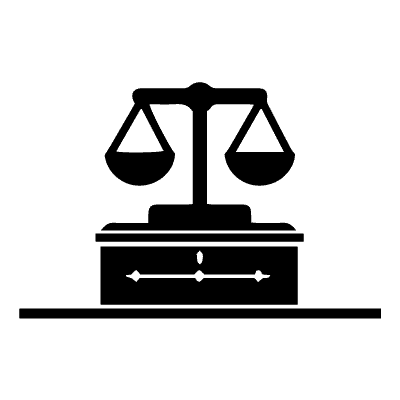 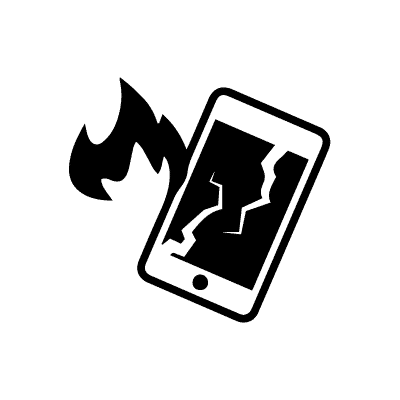 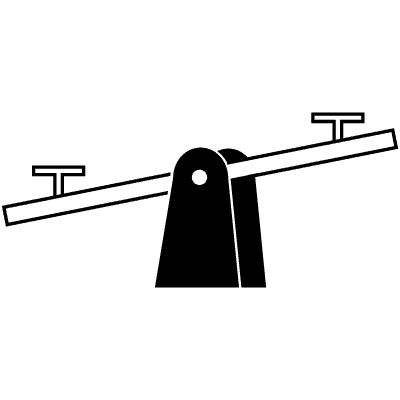 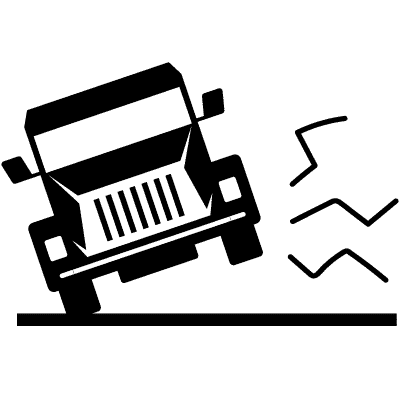 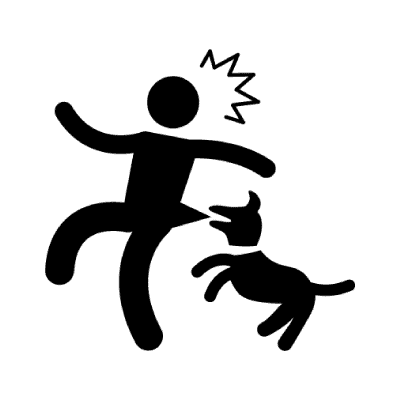 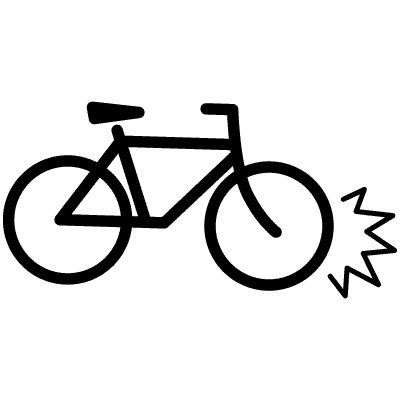 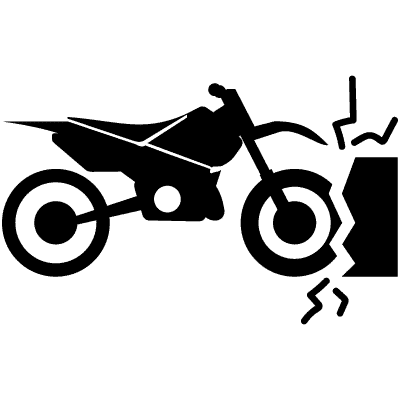 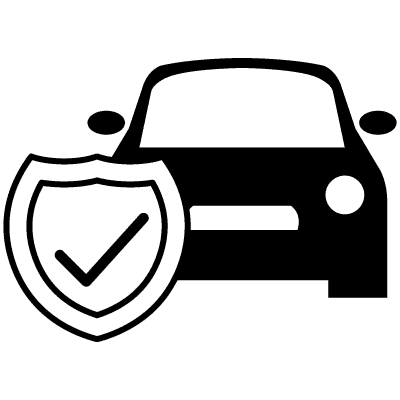 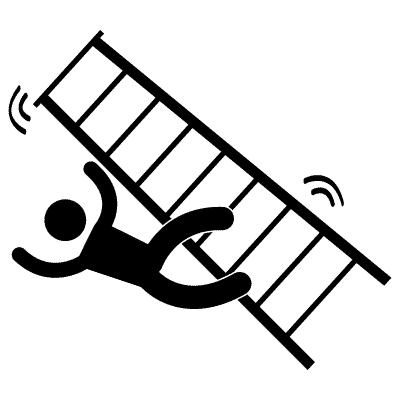