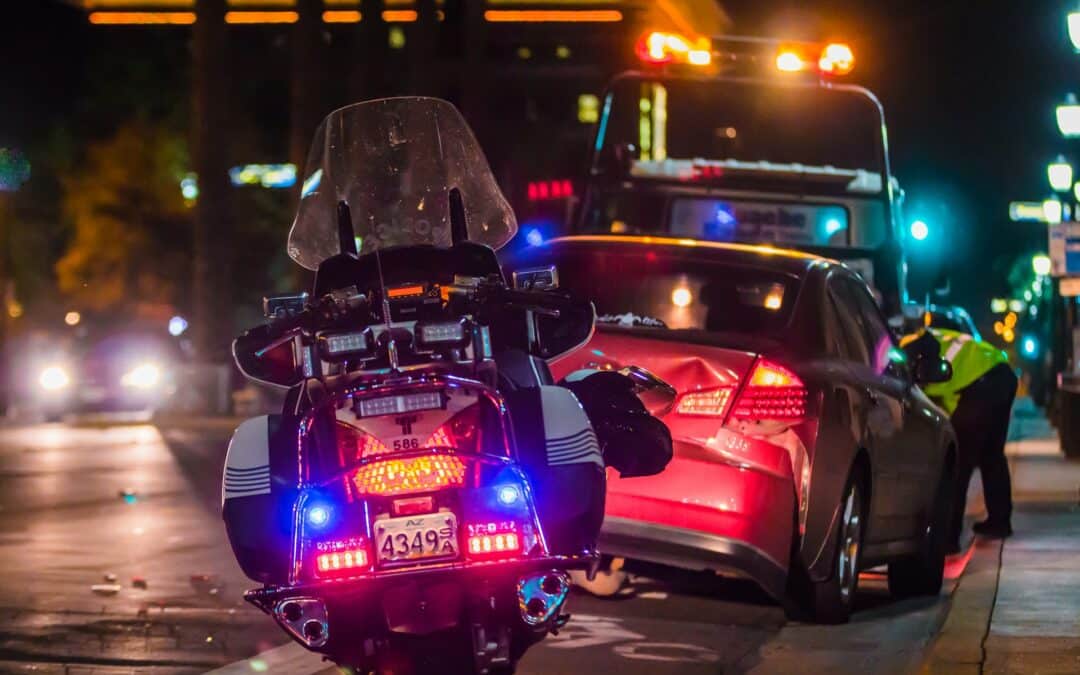 Most drivers run a red light because they’re in a hurry, but who isn’t these days? We’ve all got places to be and sometimes you won’t get to work or to pick up the kids from school because a reckless driver decided they’re too busy to observe traffic lights.

Running a red light is a form of aggressive driving and the driver at fault is liable for any damages caused by his or her behavior. If you or a loved one were involved in a crash caused by someone running a red light you should contact a lawyer as soon as possible. You cannot and should not rely solely on your insurance as it might not cover all the medical expenses.

What are the dangers of running a red light?

Most American drivers are well aware of the danger of running a red light, but that doesn’t stop them from doing just that. According to a 2019 AAA Foundation for Traffic Safety study, 86% of drivers said that running a red light was a very dangerous thing to do. Yet, 31% of those questioned admitted to committing this traffic violation within the past 30 days.

How does the law define red-light running?

If a driver moves into an intersection after the traffic light turns red, they are guilty of running the red light. This does not apply to those that are trapped in the intersection waiting to turn left, for instance. Also, taking a right turn on red in places where this move is prohibited also counts as running a red light.

In many cases, drivers speed up on the yellow light hoping to make it across before it turns red and this can lead to horrific accidents. A pedestrian or a bicyclist caught in the path of a speeding car is likely to suffer serious injuries…when they make it out alive that is.

Car crashes caused by a driver running a red light are extremely dangerous. Most accidents produced in an intersection are so-called T-bone crashes, which can be fatal to the passengers in the car that is hit sideways. This is because cars are heavily reinforced on the front and back, but not on the sides. If a speeding car slams into the side of another vehicle, the passengers in the latter often end up in the hospital.

What to do if you’re involved in a red-light running accident?

If you’re a victim of this type of accident, it is essential that you talk to a personal injury lawyer or car accident attorney as soon as your health allows it.

Obviously, your first call will be to your insurance company. However, in most cases, your insurance only covers a percentage worth of medical bills. This won’t certainly be enough if you’ve sustained severe injuries that require prolonged medical care and rehabilitation programs. Not to mention the loss of revenue if you’re unable to work for an extended period.

A lawyer will look into the case and if you can prove that the accident was caused by another driver running a red light you can sue them and their insurance company for damages. You should get your lawyer on the case as soon as possible, as they need to secure police reports and interview witnesses, to build up a strong case.

We know that dealing with all of this while also trying to heal up from the accident itself can be overwhelming. If you have been involved in an accident with a driver who has run a red light, get in touch with our team of legal experts today!